Everyday our law enforcement officers wake up, say goodbye to their families, and head to work not knowing whether or not they will return home. They put everything on the line every time they clock in. Today the risk is higher than ever, yet without complaining, these brave men and women put on a badge and protect our way of life. Many of our brothers and sisters in blue have made the ultimate sacrifice, giving their lives to protect and uphold the law, so that you and I, and our families can rest safely.

The death of a law enforcement officer leaves a devastating wake. It’s not j﻿ust the emotional toll that it takes on a family, but it is also the overwhelming financial burden they must deal with. Concern of Police Survivors (C.O.P.S.) is an organisation that for the past thirty-plus years has come to the aide of the surviving families.

C.O.P.S. relies solely on donations raised through organisation such as The McDavid Group Charities to help support families left behind. All proceeds (less the hard cost of the Golf for C.O.P.S. tournament) go directly to funding schools and camps, as well as the financial and emotional needs of surviving families. “We are behind C.O.P.S. for life,” says Jim McDavid, president of The McDavid Group and The McDavid Group Charities. “The tournament has had great success because people understand the sacrifice, as well as the landscape that our law enforcement officers have to navigate every day. It’s simply not safe, as they put it all on the line to serve and protect.”

Every year the tournament gains more momentum with the addition of new professional golfers and celebrities from around the country dedicating their time for this powerful cause. A few of the celebrities and professional golfer attending last year’s event were former professional baseball players Rick Ankiel and Jim “Kitty” Kaat, legendary NFL coach Bill Parcells, as well as PGA professionals Donny Hammond, Jim Thorpe, and Tequesta Country Clubs own Russ Cochran.

Three years ago, the inaugural speaker was Philadelphia’s own Vince Papale. Papale, the subject for the movie Invincible, is committed to supporting America’s law enforcement teams across this great nation and gave a powerful message to the those that attended the celebrity awards banquet. Both Papale and his wife Janet will again be participating in this year’s event.

“We are supporting those who have protected our freedom and our dream— it’s so important that we help out,” says Papale. “I am honoured to be a part of it.” Taylor Mock, a survivor who lost her father—a police officer—in 2006, will be volunteering at the event and addressing attendees about C.O.P.S.’ mission.

“This event is very special to me because it empowers me with the ability to tell my story. “They have supported my mom and me through some of the toughest times in our lives. The hands-on support through kid’s camp, adult retreats, and spouses counselings has made a tremendous difference in our healing process. This golf tournament helps to fund these programs.” I can now educate others on C.O.P.S. and the significant role they play with families of fallen officers.”

McDavid notes that they are aiming to raise $300,000 this year with the support of corporate sponsors—a commitment that will make a significant impact on the affected families.

In addition to the Golf for C.O.P.S. Tournament, there will be a pre-tournament competition on Sunday, December 2nd at the Tequesta Country Club called the ‘C.O.P.S. Cup,’ an exclusive tournament for members of area police agencies to come play against each other and enjoy a day of golf alongside PGA professionals. With a can’t miss registration party at the Wyndham Grand (host hotel), following the C.O.P.S. Cup, the tournament will then kick off the next day, Monday, December 3rd, and it will be followed by an awards banquet and live auction ceremony at the Wyndham Grand Jupiter. Anyone not attending the golf tournament is welcome to attend the celebrity banquet including both the silent and live auctions by purchasing a ticket. To cap it all off, a post-banquet cocktail party for major donors and sponsors will be held at Jupiter’s fine-dining restaurant, 1000 North, in the private members lounge.

Registration for the tournament is currently open and the playing field is half full. There are many ways that you can support the event from providing auction items to any of the many sponsorship opportunities.

Register your email with Golf for COPS and receive our latest news and updates on a quarterly basis. 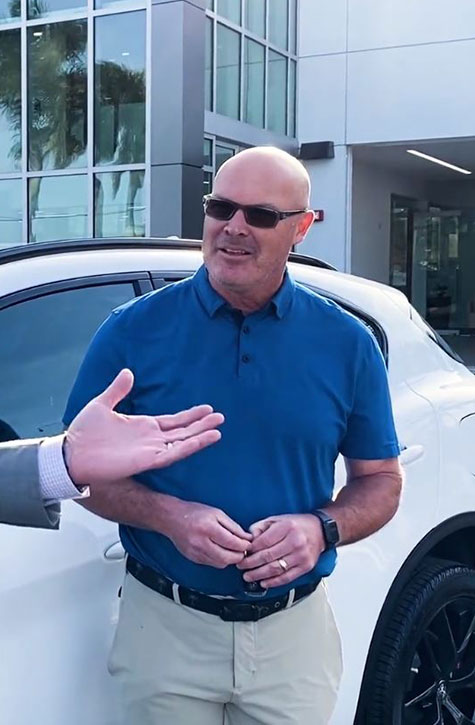 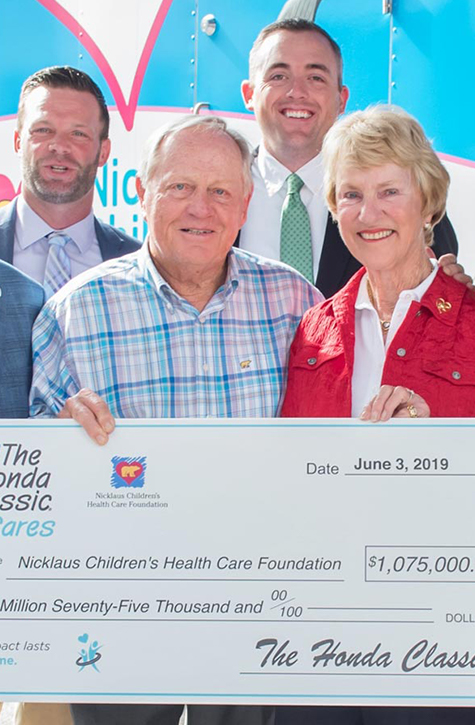 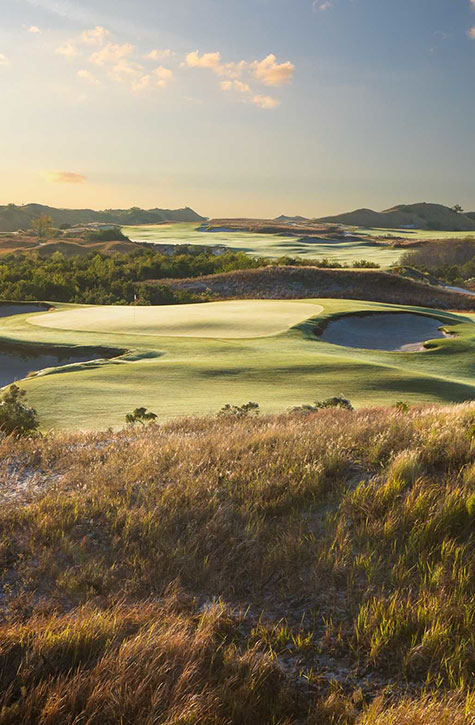 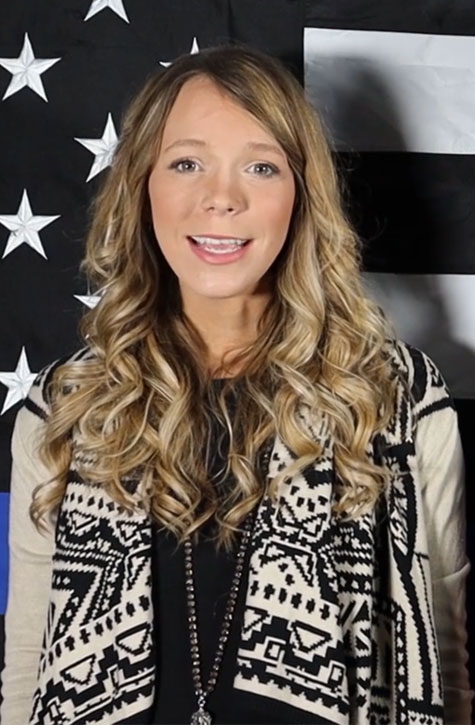 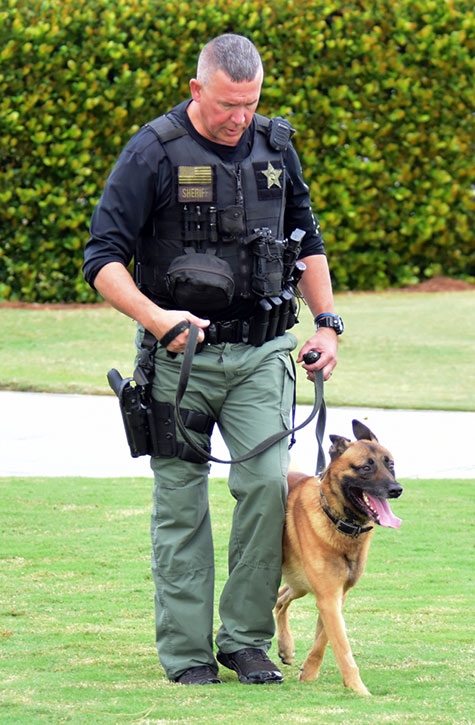 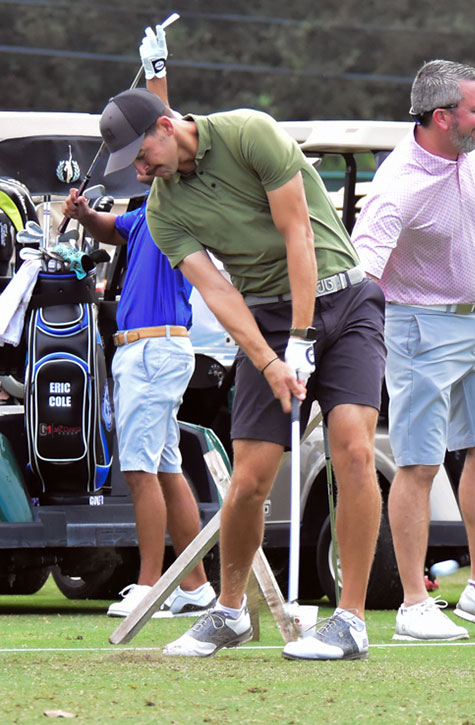